This grainy image is the only picture I have ever seen of my maternal grandfather David Samuel Richards, known to his friends as Don. He worked for a family in Theydon Bois in the 1930s, as an engineer at Martin-Baker during and after the war, and was also an amateur wrestler. My grandmother divorced him in 1960, shortly before destroying every piece of evidence that he ever existed. All contact was subsequently lost. This may be the only surviving image.

I am hopeful, however, that there may be more. So my question to the Internet-at-large is: did you know Don Richards?

This is a massively long shot, but with a huge amount of luck someone will stumble across this page after a half-hearted search and a memory will be triggered. Here’s hoping it’s you! 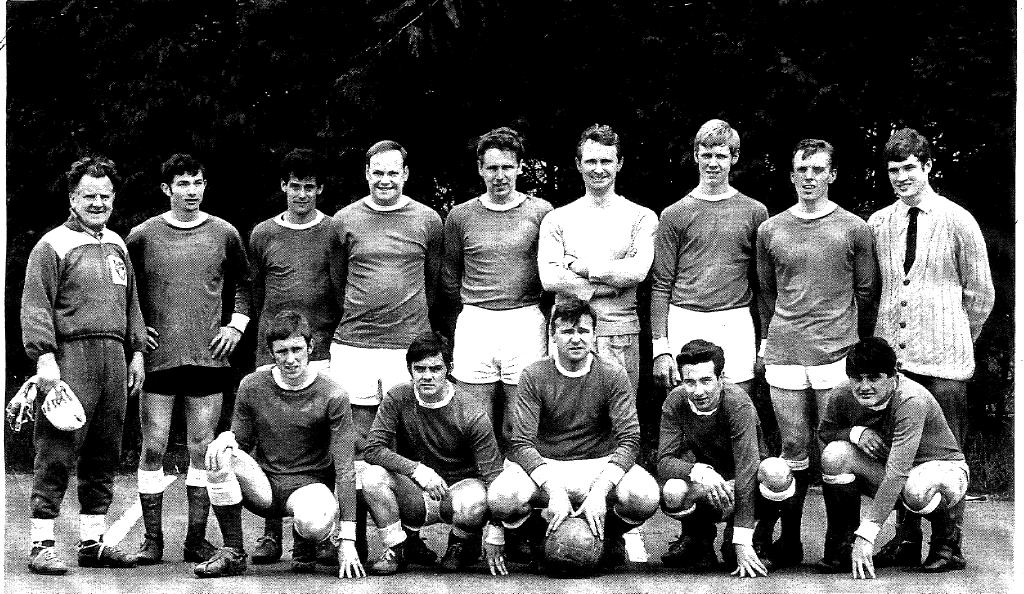 Support your local post office: don’t print your own postage!