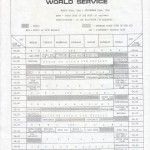 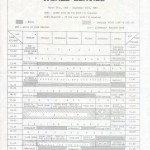 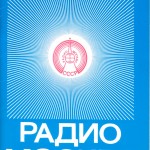 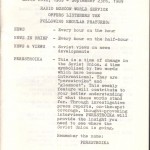 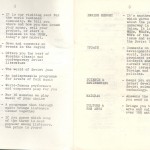 Programme schedule (Newmarket; Focus on Asia and the Pacific; Jazz show; Music and musicians; Yours for the asking; Listeners’ request club; Your top tune; Inside report; Update; Science and engineering; Mailbag; Culture and the arts 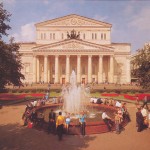 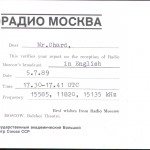 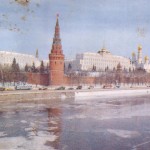 QSL card (front, The Moskva river near the Kremlin) 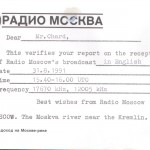 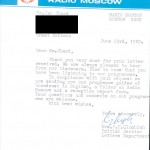 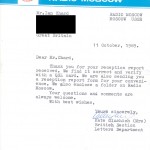 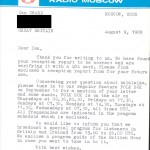 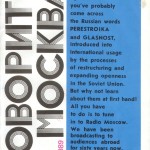 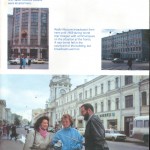 ‘This is Radio Moscow!’ / ‘Our first external service, in German, went on the air in October 1929’ 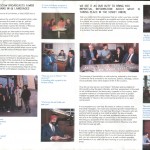 Broadcasts in 66 languages / changes in the Soviet Union 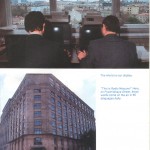 ‘The world on our display’ / Radio Moscow headquarters, Pyatnitskaya Street 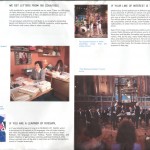 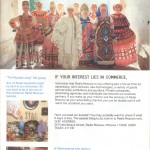