An assortment of indigestible things 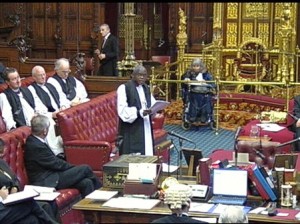